It's surprising how many people equate "the Internet" with "social media". It's like having access to 1,000,000x the Library of Alexandria every day, and only being interested in keeping up with what people are talking about in the lobby.

Jenny Odell, author of How to Do Nothing says it best: "The villain here is not necessarily the Internet, or even the idea of social media; it is the invasive logic of commercial social media and its financial incentive to keep us in a profitable state of anxiety, envy, and distraction. It is furthermore the cult of individuality and personal branding that grow out of such platforms and affect the way we think about our offline selves and the places where we actually live."

(Read my ongoing critique of the modern web for more of a breakdown.)

We, the people of the internet, have the power to transform it.
The goal is not to go backwards, but to forge a new path forward.

How you can participate

Most of all, never stop creating & making connections on the internet. We will never give up!

Here is a larger list than I ever imagined of similar manifestos on the web.


I found a touching 'manifesto' on a defunct website from 1999: 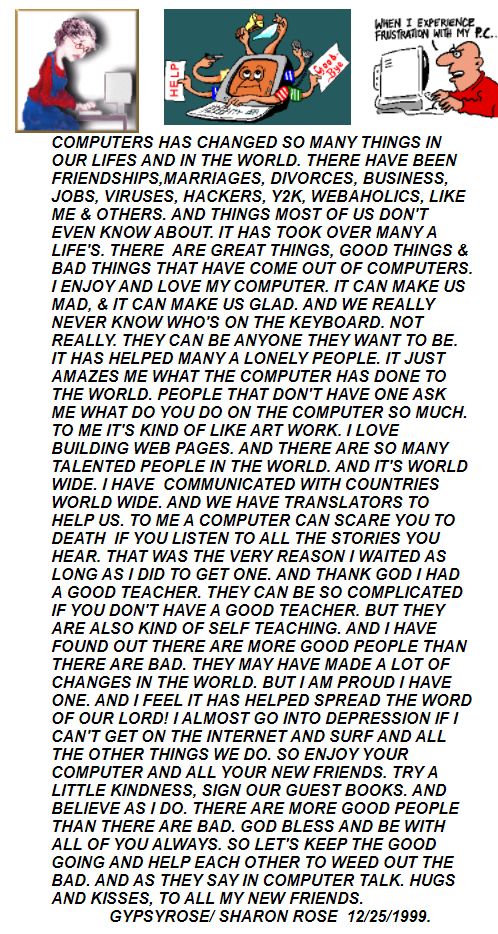